If you hear the words “9x18mm” and immediately assume the speaker misspoke and meant 9x19mm Parabellum, you’re probably wrong. The 9x18mm is not only an actual cartridge, it’s one that’s seen a not-insignificant amount of use. Have you heard of the Makarov? Then you know one of the most popular platforms chambered in 9x18mm, which has an actual C.I.P. designation of 9x18mm Makarov.

The 9x18mm Makarov was designed in 1946 by Boris V. Semin for use in blowback pistols.

This took place during World War Two, when the then-Soviet Union decided they wanted a cartridge capable of better ballistics than the 9x17mm (known primarily for its use in the Walther PP). The Soviet Union’s Red Army was especially unhappy with the way the magazines would randomly fall out of the their service pistols at that time, so it was time for something new and improved.

Although Boris V. Semin was responsible for designing the cartridge, he didn’t come up with the Makarov to go with it. That honor goes to a firearms designer by the name of Nikolay Fyodorovich Makarov (of course). With both the 9x18mm Makarov and the Makarov PM invented and put into production, the Soviet Union adopted the combo for military use in 1951.

Today, it’s not uncommon to hear the 9x18mm referred to only as “Makarov,” but if you want to be technically correct, go with 9x18mm. Other shorthand for the cartridge you might come across includes 9mm Makarov and 9x18mm PM. 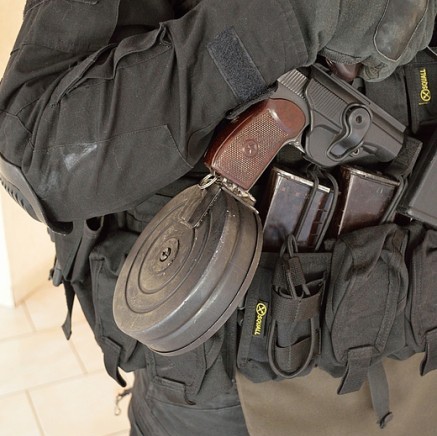 What are the Specifications of the 9x18mm Makarov?

The overall specifications of the 9x18mm Makarov cartridge look about a one might expect with the exception of the twist rate. That’s because the Soviet Union measured—measures—twist rate between the lands rather than the grooves. In addition, it’s worth mentioning that the bullet diameter of the 9x18mm Makarov is a tenth of an inch wider than that of the 9x19mm Parabellum but the cartridge’s overall length is shorter. Its maximum pressure is significantly less than that of the 9x19mm Parabellum. 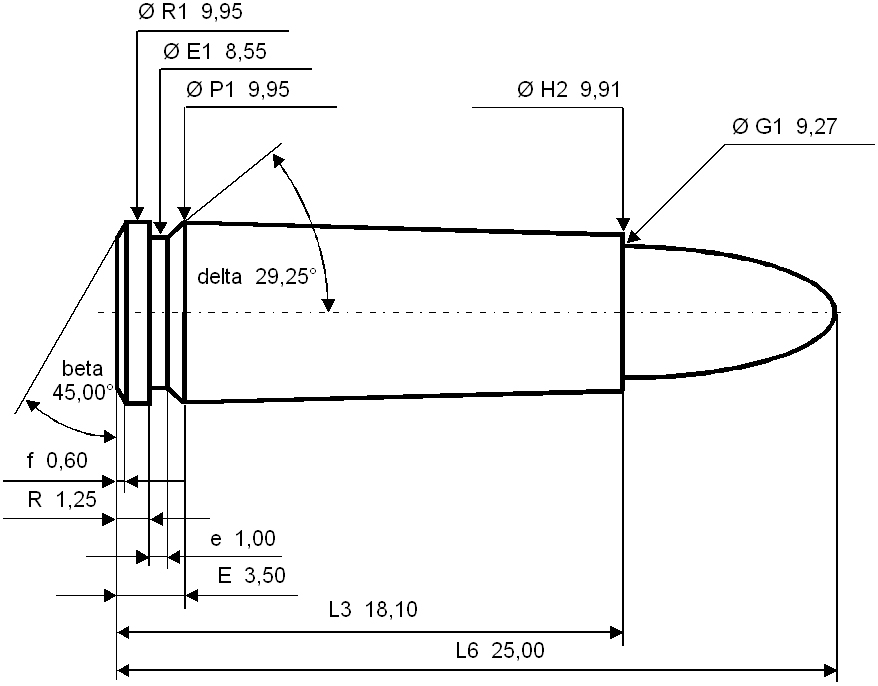 What Guns are There in 9x18mm Makarov?

In addition to a variety of pistols being chambered in 9x18mm Makarov, quite a few submachine guns have been created for the cartridge. Those include:

This isn’t a cartridge you’re likely to see brand new guns chambered in, but anything is possible. After all, it is a Russian cartridge that hasn’t exactly become mainstream here in the United States. Of course, it’s interesting enough that gun owners might enjoy having a modern pistol chambered in it. 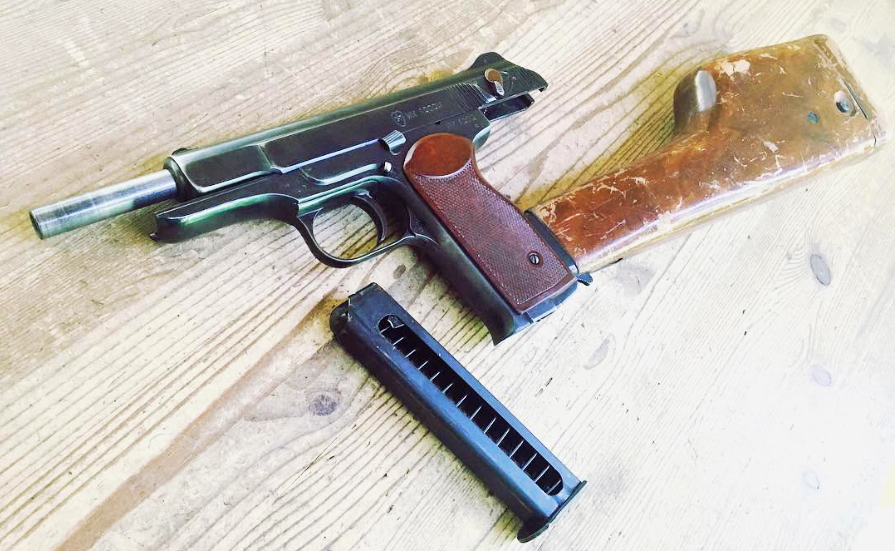 Some 9x18mm weapons are just cooler than others.

Is 9x18mm Makarov Good for Self-Defense?

Because the 9x18mm Makarov was first created for military use in service pistols, it seems obvious the cartridge has at least some defensive applications. However, it isn’t comparable to the 9x19mm Parabellum. 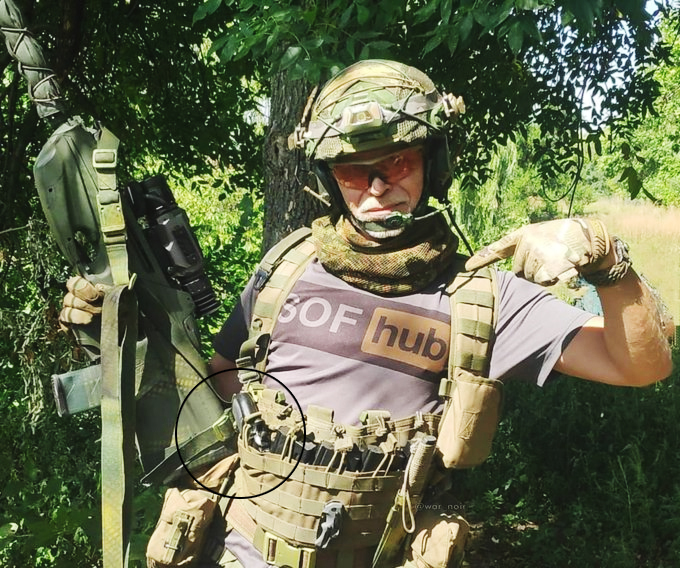 Ukrainian combatant posted recently from the vicinity of Kharkiv Oblast. He appears to be carrying an FN2000 rifle (with thermal scope) and a ČZ vz. 82 pistol (chambered in 9x18mm). Via @War_Noir.

This doesn’t render it a useless or ineffective cartridge. It is effective in certain applications and, just like 380 ACP, being smaller and slower doesn’t mean it’s worthless. Ballistics have come a long way over the decades and 9x18mm Makarov is one cartridge that does not seem to have been the focus of much in the way of modernization. 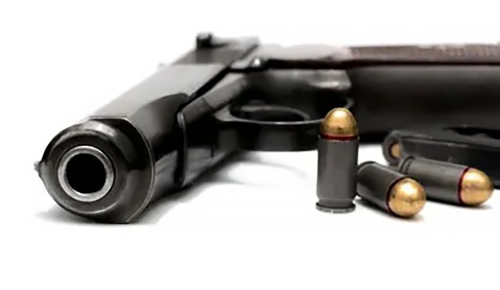 Should I Get a 9x18mm Makarov Pistol?

All guns are purpose-driven tools, and the purpose of some of them is to broaden your shooting skills and give you a better grasp of firearms history. The Makarov pistol is an enjoyable, fascinating addition to anyone’s gun collection. It might be a bit of a challenge keeping it well fed, but it can be done. Ammunition for this cartridge has been or is currently being manufactured by a variety of ammo makers including Barnaul, Fiocchi, Underwood, Buffalo Bore, and Prvi Partizan.

From a historical standpoint, 9x18mm Makarov played an important role by being the Soviet Union’s choice of cartridge at the same time the 9x19mm Parabellum was the NATO preference (and remains as such). 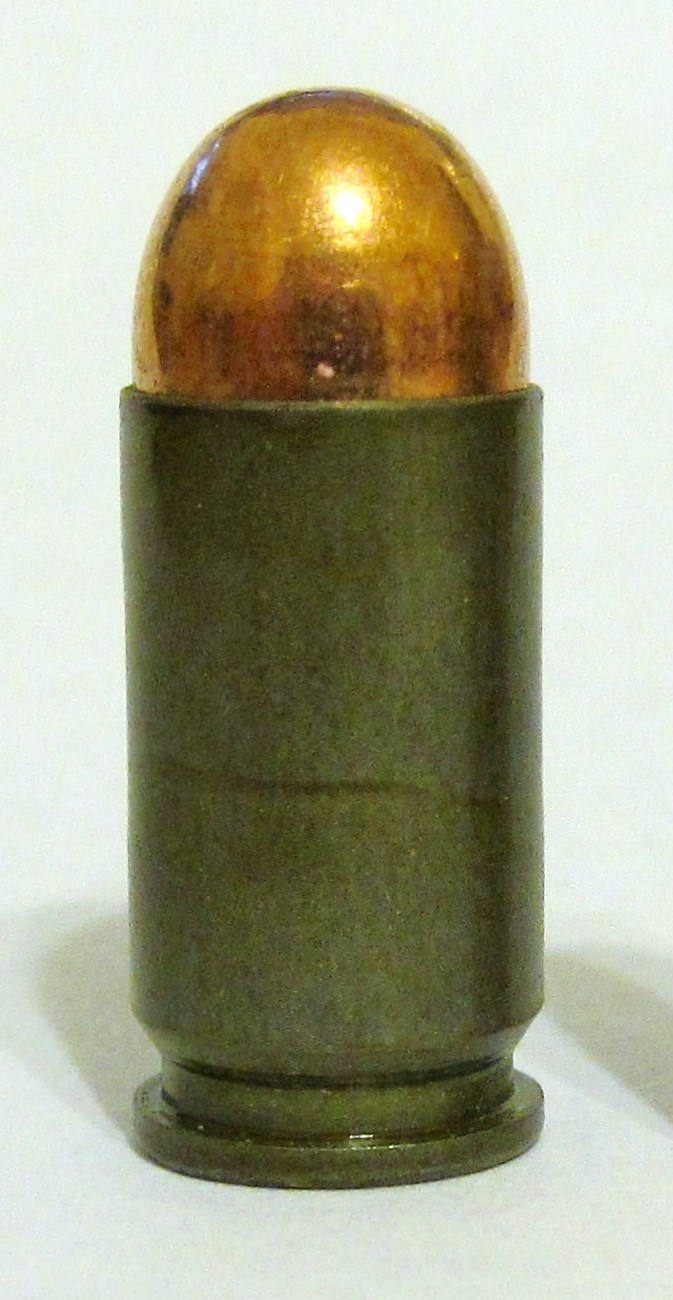